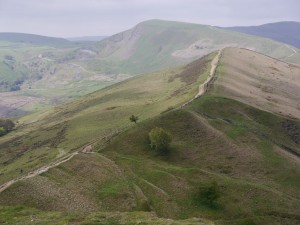 Seven members and a dog turned up for the second of the Club’s Day Meets in the Peak District.

Started the walk from the public car park in the centre of Hope between Hathersage and Castleton.

Route taken was up Loose Hill, across to Mam Tor, Pin Dale and return to back Hope. 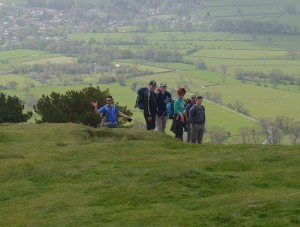 Great views into Edale and beyond to Kinder scout. Ladybower reservoir and Howden edge.  All the paths were clear and the slope was generally gentle (ie no climbing). Held up at one point because of a 100 strong tractor Parade. Finished the walk with a well-deserved pint in Hope village.

Thanks to those that attended and Steve for organising the trip.